The Society of St Francis (SSF): Meet our funders! 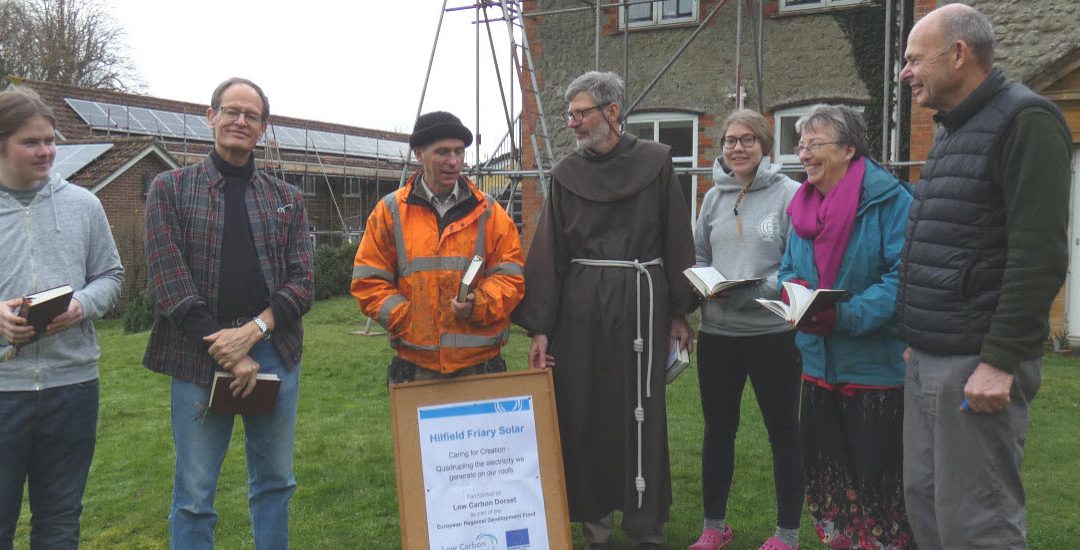 You can read our full Spring 2022 newsletter here

We helped fund the Palestine Strings to play with Nigel Kennedy at the BBC Proms 2013 and Mostafa Saad, a young violinist, to play in Hyde Park on the Last Night of the Proms. We sent musicians from Britain as judges for the Palestine National Music Competition 2014. We brought young Palestinian musicians to a summer music camp here and are sending British musicians to Palestine to give master classes. We award scholarships to young musicians in Palestine and we provide instruments. Our latest scholar, Marc Kawwas, is currently studying at Chetham’s.