We are the UK ambassadors for the Edward Said National Conservatory of Music in Palestine which provides musical education of the highest quality to young Palestinians. 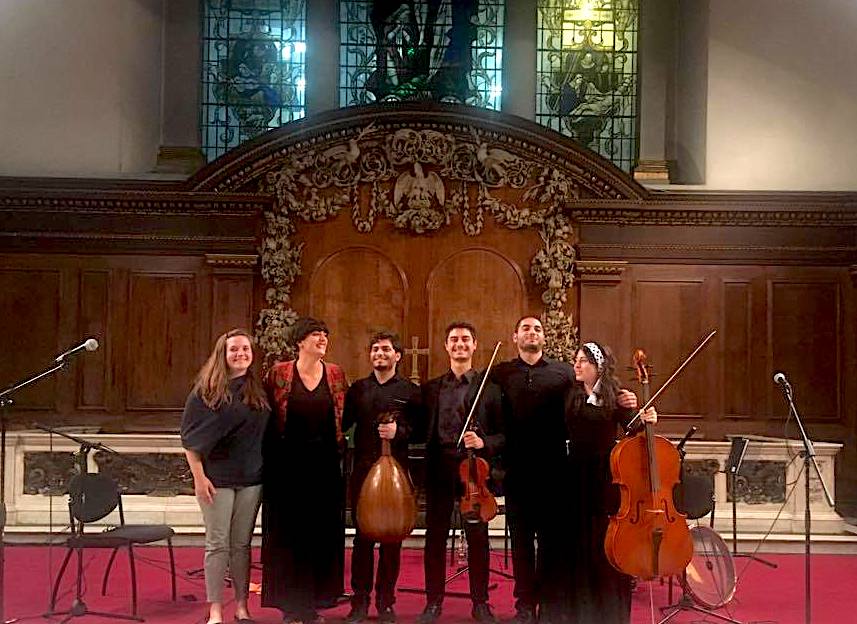 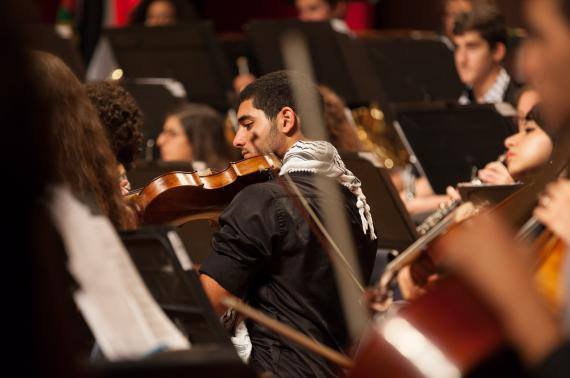 The National Conservatory of Music was established in 1993. Initially under the wing of Birzeit University’s board of trustees, the Conservatory set up its first branch in Ramallah. Forty students were enrolled alongside three part-time teachers, a secretary and a volunteer director. In 2004, as a tribute to the late intellectual Edward Said, the Conservatory changed its name. By 2014, the ESNCM had five branches in Bethlehem, Jerusalem, Gaza, Nablus and Ramallah. Today, about two thousand students are enrolled within all the different branches of the ESNCM and its outreach programme.

ESNCM’s ambitious vision is to have a lively and creative musical culture in every Palestinian home.

the musical training and experience of students/teachers through master classes, artistic collaborations and performance opportunities.

Long Distance Learning for instrumental and student/teacher training through video sessions with students at the Gaza branch of ESNCM and other areas in particular need.

the musical horizons and experience of young Palestinians through instrument provision, scholarships and bursaries within Palestine.

the profile of Palestinian musicians in the international community and fosters collaborations between ESNCM and music institutions in the UK.

organises concerts to showcase Palestinian music and talent in the UK.